Theta Conflict is an action-packed strategy game. As captain of a spaceship amidst a galactic battle, it will be your task to lead your faction to victory.

At the outskirts of our galaxy, a war is being waged. Factions battle for dominance in a territory that has yet to be explored. Blinded by their lust for the illusive 'Theta' crystals, these factions hardly pay attention to the real wonders, secrets and dangers found in this quadrant of space.

You’ve just been promoted to the rank of Captain. Sided with the Blue faction, you have the opportunity to choose and sail the most exclusive spaceships known to man. 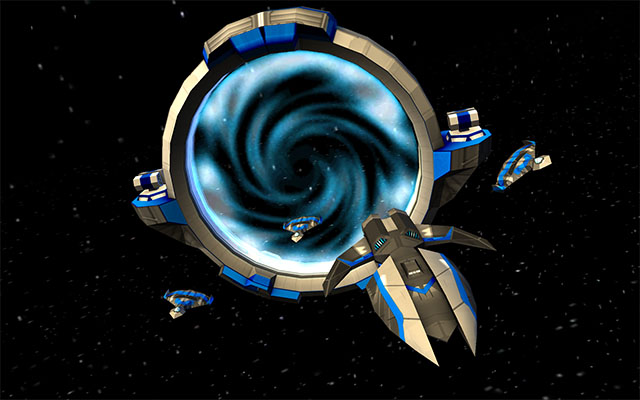 At launch, the game will be available for all last gen Apple iOS devices and up. Android and Windows Phone versions will follow in the weeks following.

No. The initial version will be a single player experience only. On popular demand, we will consider making a multiplayer version in the future.

Based on popularity, we might add another 10 ship, or maybe another 100. One way or the other, we will support our game as long as possible.